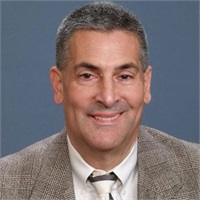 Jeff Vukovich has been a Nationwide Agent since 1978. He has qualified for numerous awards including Commercial Quality & Personal Lines Plus agent. Jeff has been married to his wife Susan for 33 years and has 2 children his daughter Emily and son Jeremy. In his free time Jeff is the Manager-General Manager of the Lombard Orioles semi-pro baseball team since 1991. He has had 51 players drafted to MLB and has been awarded Amateur Coach of the year while winning the National Championship in 1992, 2007, and 2018.